Walter Jones (R-NC) is King for the Day

Half of me wants to just flat out say that what this man has had the courage to say deserves the utmost respect and commendation. The other half of me is just afraid that a bunch of  other politicians will just jump on his bandwagon if they so much as get a whiff of positive feedback from the public.

But what the hell. 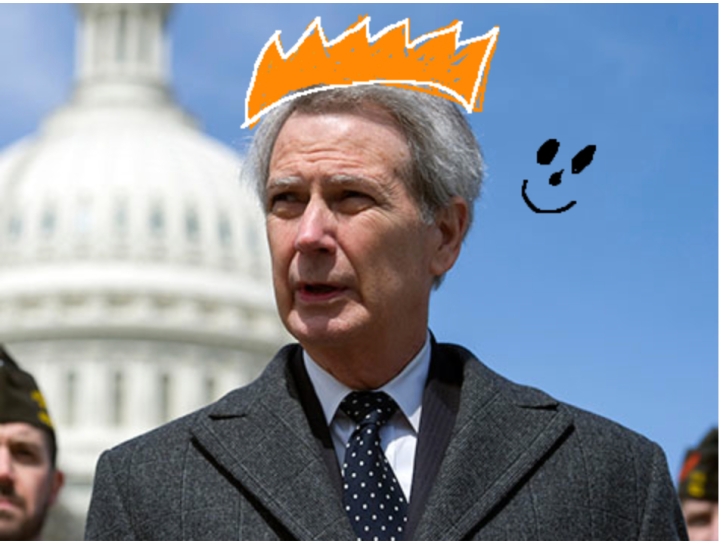 Rep. Walter Jones (R-NC) did an interview and discussed just how sorry he is that he voted to authorize the Iraq war. And he means it. Here is the article, from ThinkProgress, with a Soundcloud recording of what he said. It’s incredible, really. I don’t even really know where to file it in my brain.

And considering what the real motivations were for starting a war with Iraq, which killed almost 5,000 Americans and closer to 500,000 people when you include non-Americans, I can only hope that what Jones has said will resonate with our current crop of crooked politicians the NEXT time we start Jonesin’ for a war. In fact, we might need to recoin that phrase to Bushin’ for a war (Are you listening, Iran?).