Somewhere, something incredible is waiting to be known (Carl Sagan)

As I watch Congress debate “the science” of climate change, wringing their hands and acting exasperated at how it’s so complicated (in other words, they can’t be bothered to learn about it), and how they’re not in a position to speak out about whether global warming is happening our not, it both sickens and amazes me.

In these magnificent times, the average 12 year old, sitting in a waiting room in their orthodontist’s office has, literally, all the history of the modern and ancient world, plus a considerable amount of information about the universe, AND the expositions of every brilliant mind who ever lived at their fingertips. By any account, we should be capable of solving almost any existential problem imaginable, with some notable exceptions (gamma ray burster, rogue planet or black hole, massive volcanic eruptions, to name a few).

After all, we are not being chased through the wild by predators intent on having us for dinner, we are not, for the most part, barely clinging to a life so tenuous that we have no time to imagine a better world (and here, I am primarily speaking of those affluent enough to be able to read these words on some sort of electronic device). We’ve come SO far, by working together, not against one another. In fact, this cooperation may be the key to our existence. New research supports the theory that we humans managed to survive and evolve through our cooperation with one another, thus contradicting long-held theories about how we endure primarily through our maniacal, aggressive and war-like tendencies: 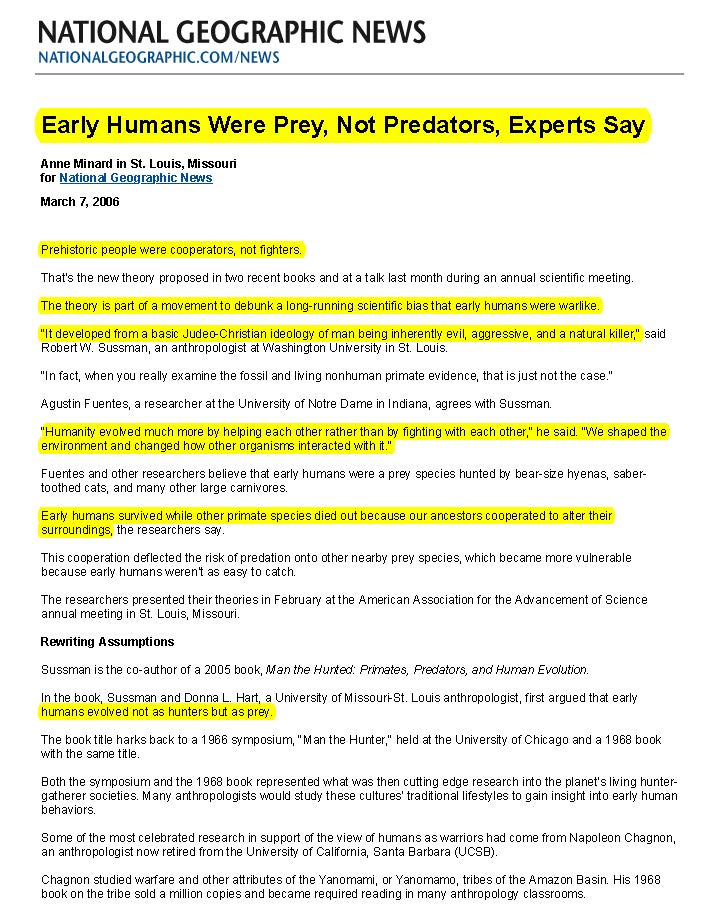 And yet, having come “so far,” our elected leaders somehow announce their ignorance with a bizarre display of some sort of perverted PRIDE. As if not being able to pull up a website and read an explanation of climate change geared towards school children is simply beyond their abilities. Even more amazing is that so many are willing to accept this intentional stupidity, and, indeed, keep voting it into office.

and forget about those whose either feigned or actual ignorance has vaulted them into positions of power and authority.

If you are a budding Citizen Scientist, and want to keep working on your “badge,” check out some neat opportunities to observe our wonderful natural world and even help real scientists with their important work. I’ve written about NASA’s “Eyes on the Earth” website before, but it bears reposting. Simply incredible visuals, in 3D, which allow the viewer to fly along and follow the trajectories and data collections of many of their satellites, such as Landsat 7, SMAP, Aqua and Suomi NPP. This website may not work on smartphones, as it requires a download and the file is fairly large. But for those who wish to explore the MANY different ways you can explore Earth from an outsider’s view, I highly recommend visiting this website. After downloading NASA’s Eyes on the Earth program, really poke around the site, and in the upper right hand corner of the screen, be sure to play with all the different views.

Here is the link: http://eyes.nasa.gov/earth/index.html and the screen you should get to looks like this, with the “start” button on the right being the way to begin the download

There are two other “apps” for smartphones which are really fun and easy to use. The first one, Planets, is my favorite. Day or night, you can view the galaxy in different ranges, such as Gamma Ray, X-Ray, Infrared, Microwave, Radio, Hydrogen α.

Just look at these screenshots of the Milky Way Galaxy, first in Gamma Ray mode:

And then, the same perspective of the Milky Way Galaxy, except this time, it’s in Microwave mode:

The next app is very interactive and actually serves a purpose. SatCam syncs your smartphone with various satellites, and tells you when they are overhead. When the notification goes off, you take 2 photos with your phone and upload them. One will be of your view of the sky, and the other will be your view of the ground/horizon. In this way, you are helping satellites gauge their accuracy in measuring what they “see.” After uploading your perspective photos, you can see them on line. SO MUCH COOL here. And it’s not like a spy satellite where you can see people, or cars, per se, these are satellites gathering, for the most part, weather and climate data and by helping them confirm that the situation on the ground is the same as what they are measuring from space, you are becoming a citizen scientist. Yay!

Word of advice: this app will talk to you at random times when the particular satellite is overhead, and makes for some very strange stares in grocery stores. 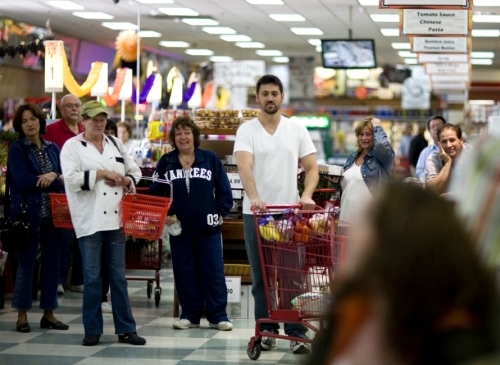 And while there may not be any money or glory in being a citizen scientist, it is one of MY proudest titles. For some real citizen scientist projects, check out this link: http://www.scientificamerican.com/citizen-science/ 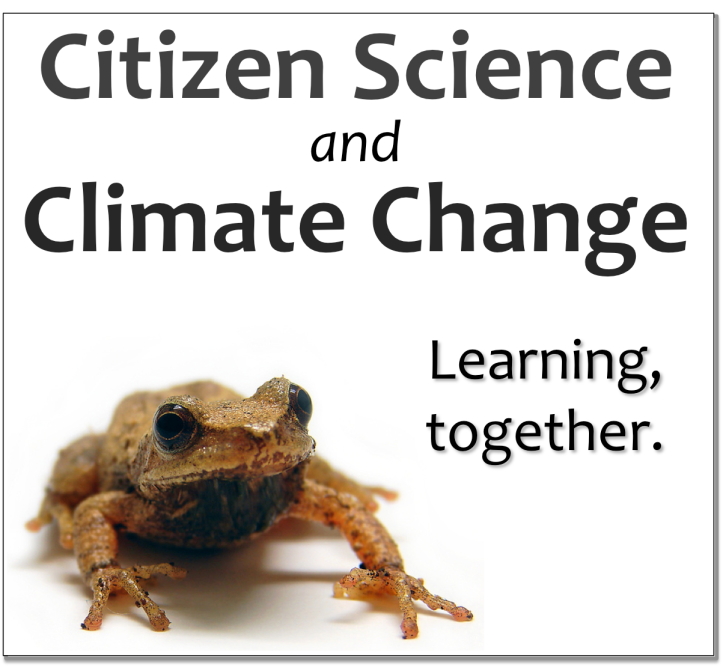