Below you will find the correct answer to my December 12th contest about corporate misconduct and “justice.” Justice was, of course, something Gary Ewing (pictured in this mug shot) never received. He died in prison while serving a life sentence for minor crimes committed during the “three strikes” criminal sentencing era in California.

This is, by the way, the first contest I’ve had where there wasn’t a winner. Usually, the winner (and there have been multiple winners on a few occasions) gets the correct answer within one day. This one was probably a lot more difficult to guess unless you were familiar with the Foreign Corrupt Practice Act (FCPA). This federal law was enacted in 1977 and is enforced both by the Securities and Exchange Commission (SEC) and the Department of Justice.

The law was enacted primarily to do two things: to prohibit companies from paying bribes for the purposes of furthering their business interests abroad and to ensure transparency in accounting practices abroad. The answer is Baker Hughes, Inc., a corporation which made its first appearance on my FB page back in October 2014 (go to my Facebook posts for further information, if you wish) through its ill-fated attempt to frack in Florida and then, just after that, through their association with the Susan G. Komen Foundation, which I wrote about. Together, Baker Hughes and Komen created what was quite possibly the worst visual in the history of advertising being directed at women (see below for the bright pink fracking drill bit and imagine THAT coming at you!): 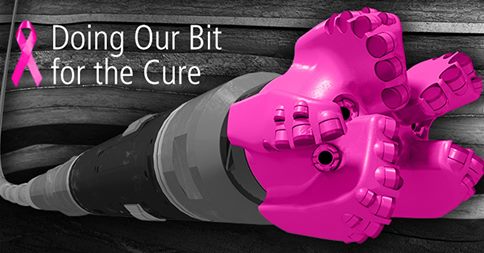 Here are a few announcements which summarize Baker Hughes’ exploits. The first is the Department of Justice press release: 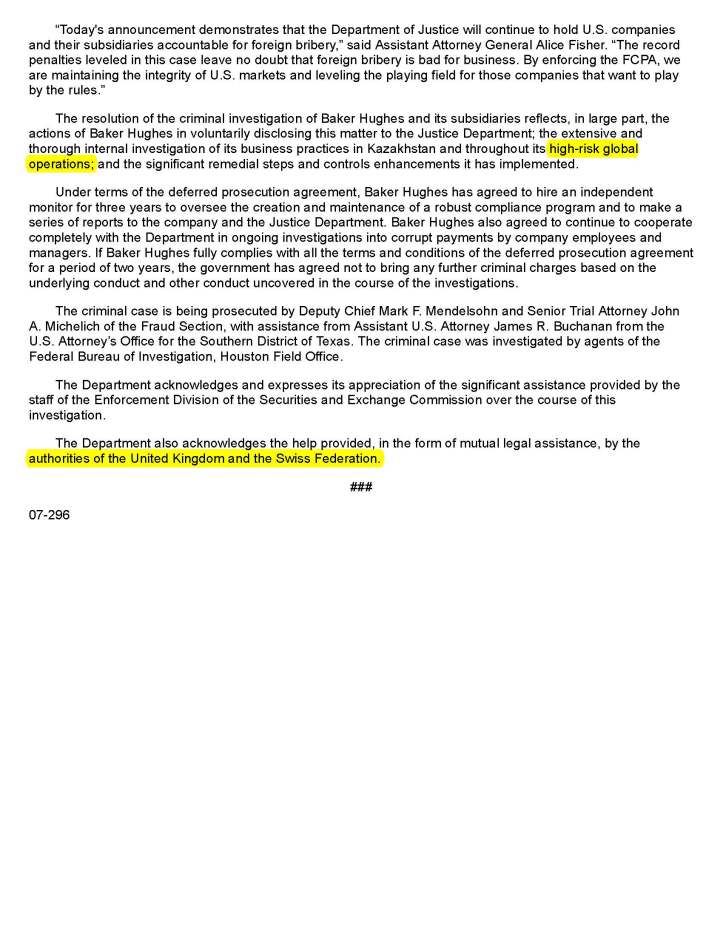 The next one is the SEC press release: 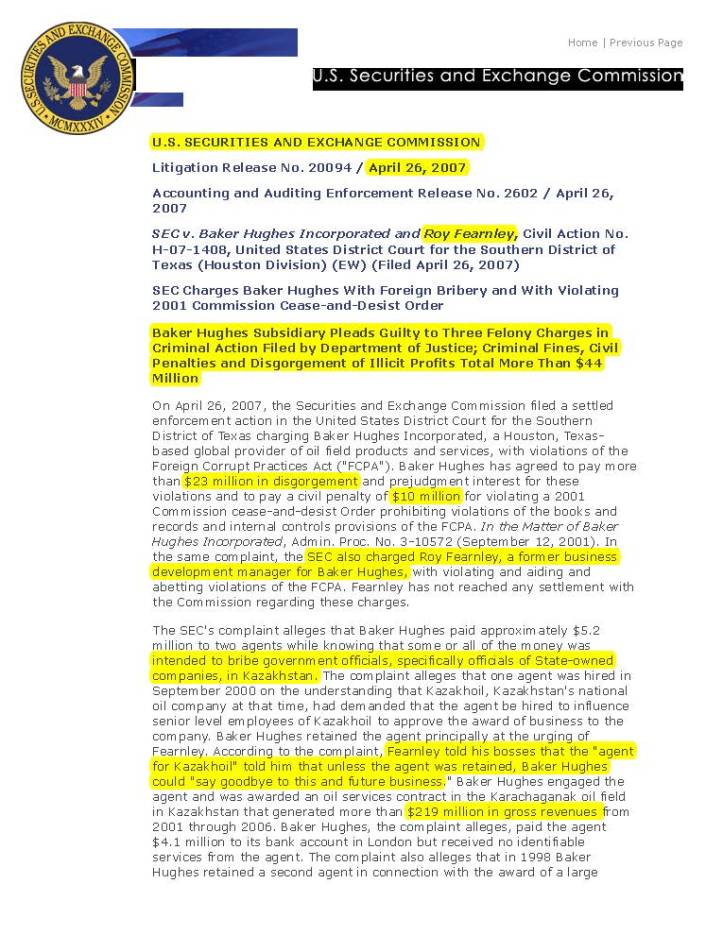 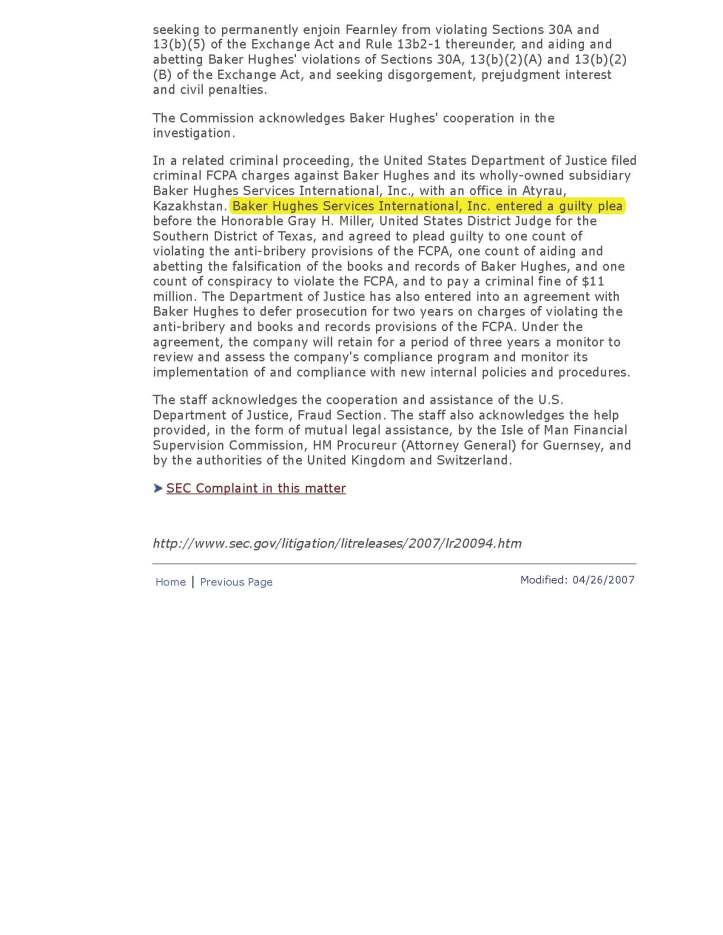 And a little intrigue added by The Guardian: 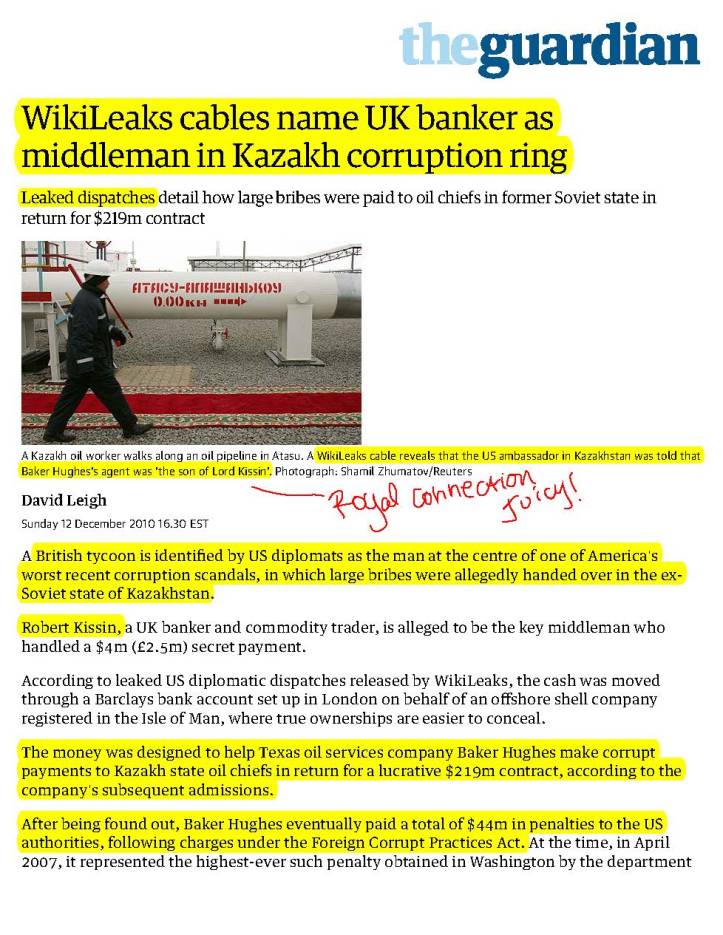 And, finally, here is a nice listing of corporations, many of which you will certainly be familiar with (Avon, Mercedes Benz, lots of big pharma and oil companies), who have been convicted of breaking these laws. Lots of “frequent flyers,” who seem to just keep breaking the same laws and who just keep paying the fines and continuing to do business as usual. I think that ABB was the worst offender, but there were many household names present. One of them even referred to bribes as “chocolate,” which must have entertained the US government enough to write it in their indictment: 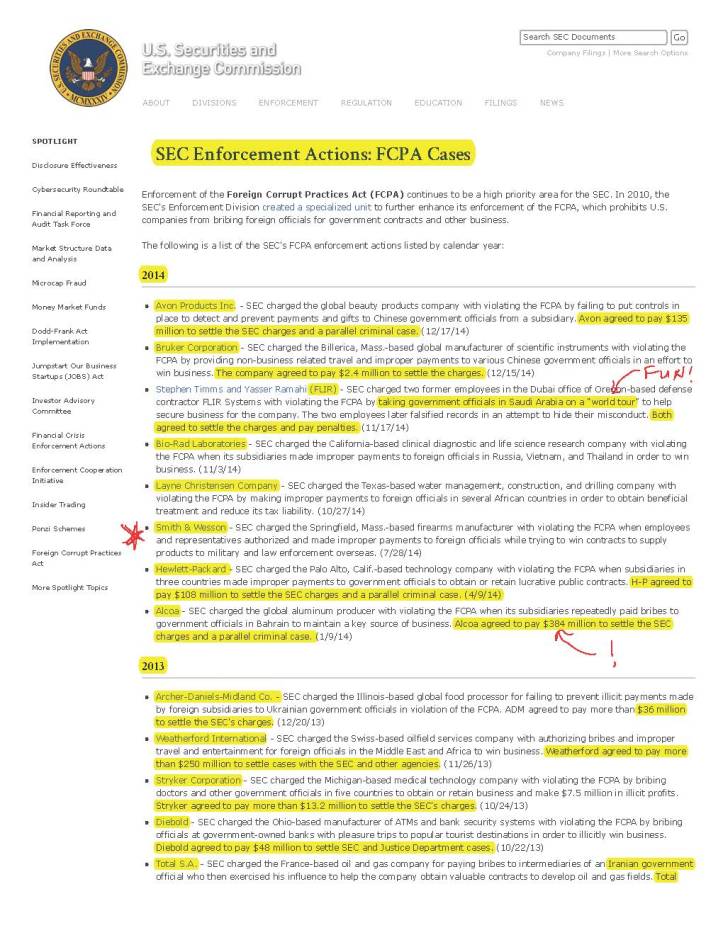 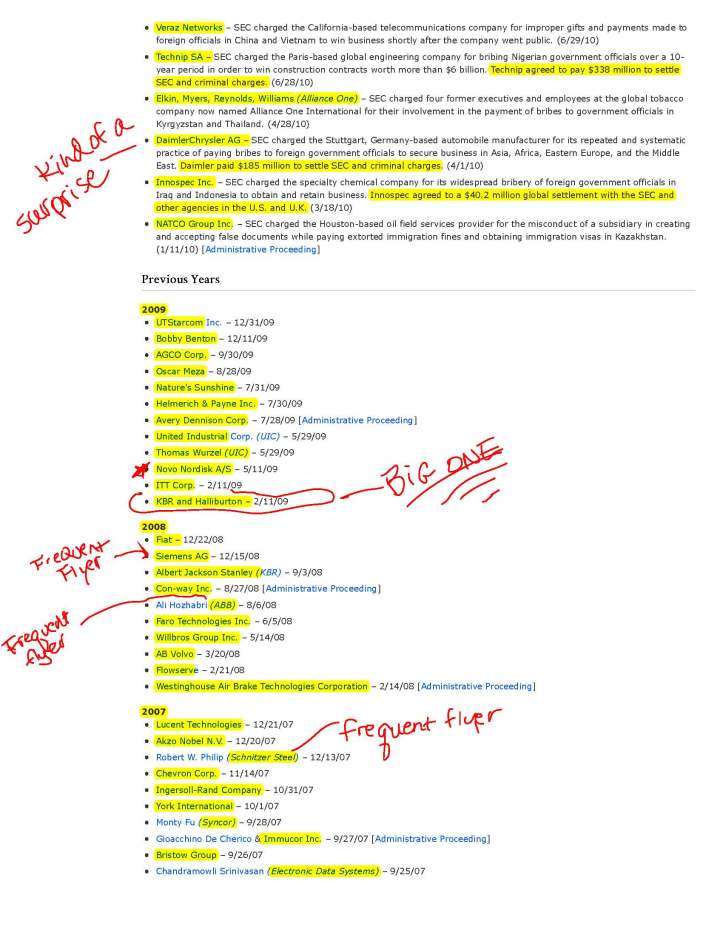 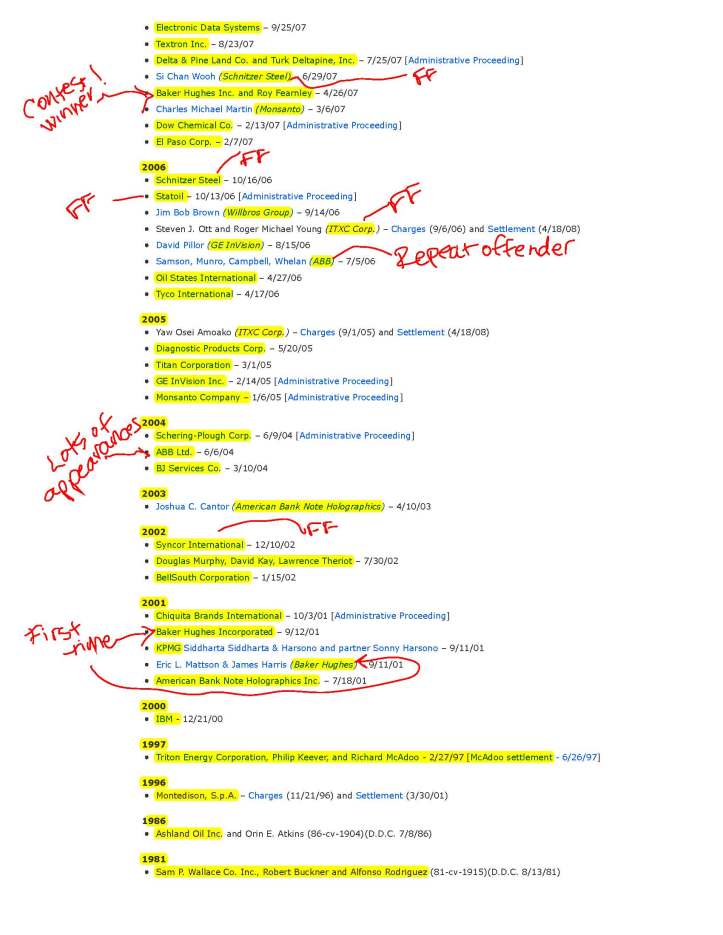