Manholes, the Prudent Man, and a priceless lesson from Flint

Every now and then, a news story, book, or a current event makes my heart miss a beat or even burst with joy. Things like the New York Attorney General going after ExxonMobil, or the US Department of Justice deciding that criminal prosecutions should concurrently be considered while investigating environmental wrongdoing, or the Dutch Supreme Court ruling that its government needed to lower carbon emissions. For every one of those happy moments, I feel like I absorb five not so good ones. Like, for example, the screenshot I took of side-by-side stories recently appearing on The Hill website (energy and environmental policy section) which sadly illustrates my point: 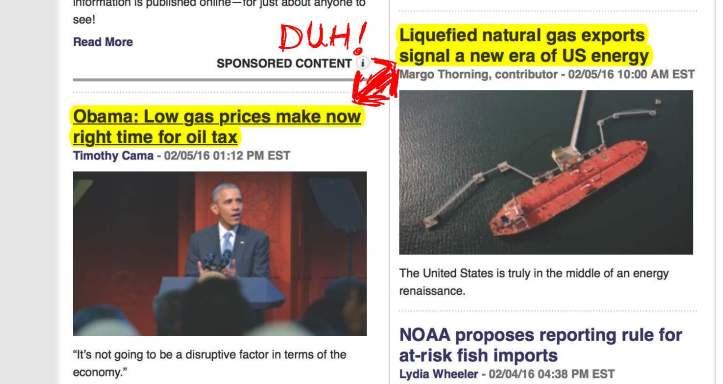 Let me get back to those wonderful Dutch people. I love them, by the way. Nobody’s perfect, but I think they come pretty close. I got to know quite a few of them while in grad school in Washington, D.C., and I have to say that I really like their style. One of my very favorite books of all time is by a Dutch attorney named Roger Cox. His book, Revolution Justified, blew me away. For me, it was both epiphany and confirmation.

How rare is it when you see something like this as an advertisement for a book:

and it’s NOT hyperbole…his book actually lives up to the hype, and then some. I touched on and synthesized a few of his arguments in this post about California’s sorry state thanks to the fossil fuel industry. And then today, running parallel to some of the concepts in Cox’ book, I just saw an article that refers to Flint, Michigan’s lead poisoning, which is also under investigation by Michigan Attorney General Bill Schuette. His lead investigator, Todd Flood, compared possible manslaughter charges against those involved with this passing reference:

“He likened it to something like manhole cases he’d had experience with in Detroit, where somebody might go down to work and not properly cover it upon their exit. If a citizen falls down that manhole and dies, it could be gross negligence or a breach of duty that led to involuntary manslaughter.

“It’s not far-fetched, it happens, we’ve had that before,” Flood said.”

There it is. Manholes.

It’s just one word, and it’s certainly a silly looking and weird sounding word, but I know exactly what that reference is. And we should all be sitting up a little straighter, cocking our heads to the side, and paying attention because what Michigan’s Attorney General’s office is hinting at is potentially revolutionary. He’s not waving a pitchfork and gathering up a mob with that word, but the rest of us should be because Schuette’s office is nonchalantly referring to the concept that keeps the huddled masses “obeying” and (unwittingly) living by the rule of law, not the rule of rapacious greed and capitalism (which may be why Governor Rick Snyder’s office has just upped their silence money amount to $195 million – funny how that criminal thingy works. Hey, Tough Nerd: too little, way too late and when people see this PBS Newshour episode on Detroit’s horrifically crappy schools, with black mold and scalding hot steam right next to the kids. Same emergency manager for the schools as the asshole who helped ruin Flint, by the way. More criminal charges looming, we hope).

So, anyway, we have an unspoken, albeit written, agreement that we will voluntarily give up some of our personal freedom, a certain amount of our privacy, and a fair amount of control for the privilege of being “protected” by our government. This is a predominantly Western notion that most of us have forgotten, if we ever actually understood it in the first place. Roger Cox wrote about it in spades in Revolution Justified, I tried to pare down a part of it here, and Schuette casually tosses out the reference when he says “manhole.” Short of just re-typing Cox’ book, you can boil it down like this: Would a prudent man, in other words, someone who makes decisions based on good and thoughtful consideration for their future, assume that if they’re walking down a darkened street at night, their government would be sure to keep a manhole opening shut out of a concern for public safety? Why, yes, of course. The Cellar Hatch Criteria, which is part of Western law, goes roughly the same way except that it actually involved a Coca-Cola deliveryman, a dark pub, resulting in a broken leg, so you can probably guess the circumstances.

Cox uses the American and Western experience with asbestos, stating that international case laws have ruled retroactively about insufficient responses to the abatement of asbestos dust, saying:

“In legal terms, it is therefore of no importance whether the party being charged was itself aware of the danger. Of sole importance is if he could reasonably have been expected to be aware of that danger in the light of existing international scientific and technical knowledge. Concluding from the existing body of jurisprudence, the prudent man standard entails an implicit obligation on those charged with protecting others from serious dangers (such as employers, or manufacturers in respect of consumers) to actively investigate and remain apprised of scientific insights about the danger and about the technical alternatives and protective measures that can be deployed against it.

The legal literature assumes that the state’s protective duty toward the public is comparable to the employer’s duty to his employee or the manufacturer’s duty to his consumers. Just as an employer is responsible for safe working conditions, the state is responsible – and indeed is constitutionally mandated – to oversee public health and environmental safety. As such, the jurisprudence of asbestos has an analogous application to the duties of protection and care incumbent on states.”

Cox is referring to the government’s responsibility to prevent climate change, but the comparison applies to not only Michigan’s leadership, but also to the federal government, which also failed Flint, saying:

“It implies that if a state’s failure to take adequate precautionary measures against the dangers of climate change and oil decline is due to government officials’ lack of knowledge about these dangers, that ignorance will not be recognized as valid defense.”

You can see some examples here from a very long time ago in an annotated collection of legal precedents related to this concept.

Indeed, the implications of such prosecution is terrifying to the legal-minded, guilty types like that one guy who calls himself “one tough nerd.”

I really don’t think that moniker will hold up against these tough guys: 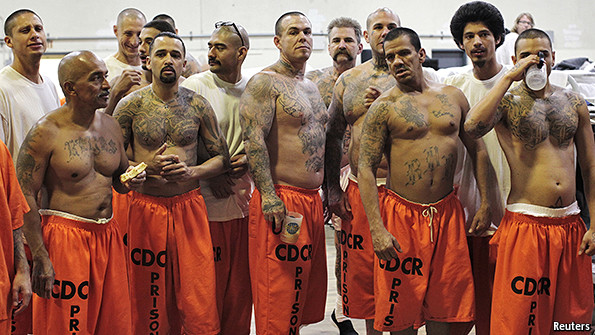