The solution in the palm of your hand

This past summer, NASA held an ideation “challenge,” inviting proposals about how to best synthesize the massive amounts of data created by the various satellite images they receive, literally, on an hourly basis.

These satellites are whizzing overhead constantly, and provide incredibly useful information to scientists, however; one of the increasingly complicated 21st century problems is that because of the mountains of information streaming into laboratories and institutions around the world, scientists, and even the average person, are not able to make use of it all. These data sets, which to you and me, look like gibberish, have to get translated into ways that they can become effective “down here,” on the ground.

I submitted this ideation response to NASA. I didn’t win, of course, but I was honored that they let my submission get into the competition at all, since it was basically aimed at computer scientists and engineers.

The satellites I mentioned in my fictional scenarios (because they had to be referenced within the submission) were Landsat, NEX-DCP30, MODIS, and AVHRR GIMMS. Each performs a different function and has a different purpose. To learn more about these incredible feats of technology, you can go to NASA’s “Eyes on the Earth” page which will show you, in real time, what these satellites are “seeing.” The website is here: http://eyes.nasa.gov/earth/index.html.

If I had two wishes regarding this post, I would say one of them would be that I could “code,” and therefore, do this myself. The technology is MORE than out there, but my available time to learn at this level is extremely limited. The other wish would be that we could have more time to solve our climate crisis. In reality, we have, at the most, a few decades before we are further “locked in” to mass extinction levels of warming. If we had a few hundred years left, I do believe that we are sufficiently going in the right direction for this type of solution, which links us together with the science of NASA to form the “hive” mentality which could reverse the damage we’ve done. We need to exterminate the fossil fuel industry first thing, as they are what stands between problem and solution. And, for my money, I’d bet the planet on NASA before any other government agency.

Anyway, this is food for thought: 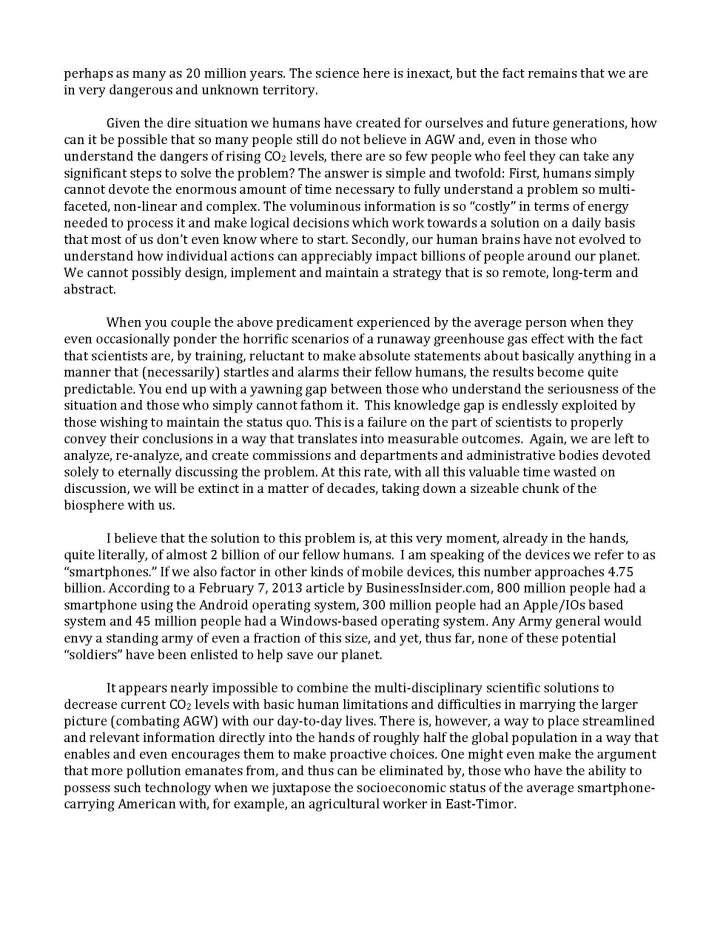 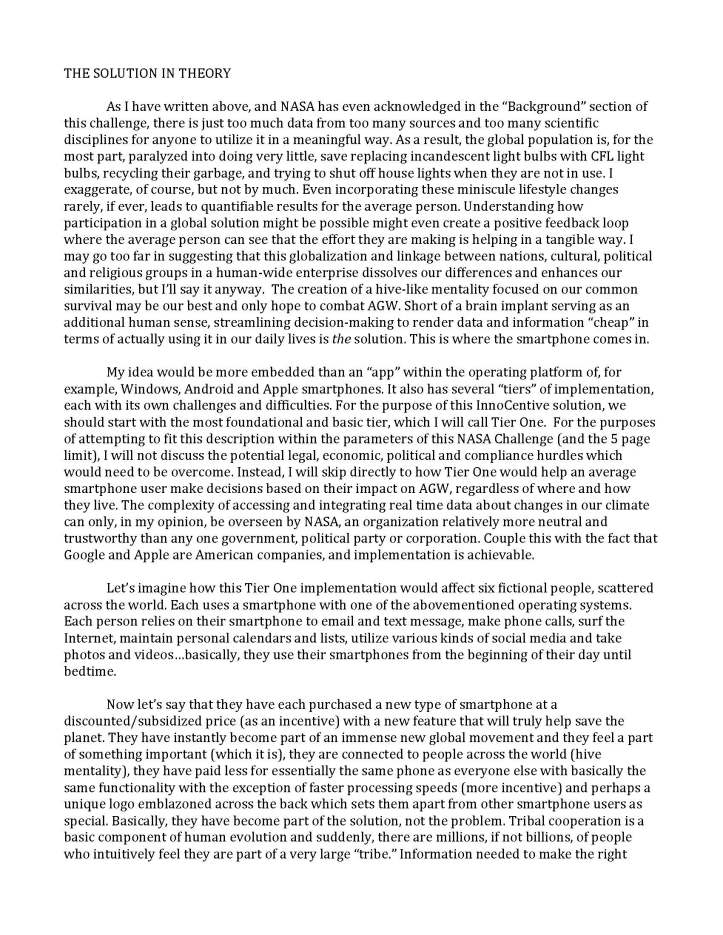 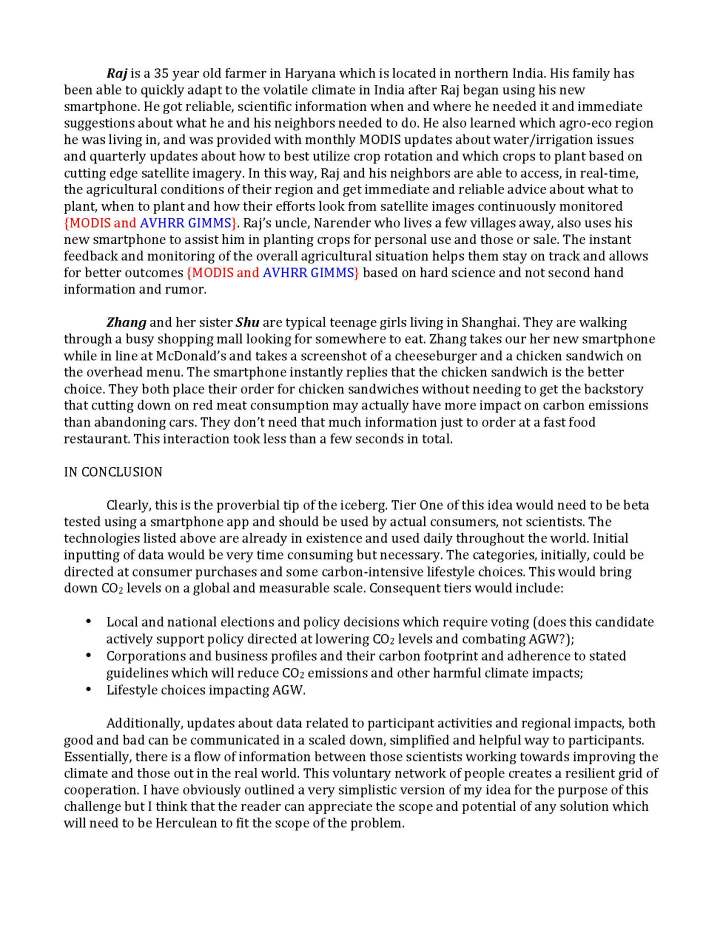 Please help support truly independent journalism by donating to Schatzie’s Earth Project. For as little as $1 a month, you can help keep this blog going. Any amount is appreciated. Please click on the orange Patron image below to learn more. Thank you!