Two Dutch Arctic ice researchers, Marc Cornelissen and Philip de Roo, have disappeared and are presumed drowned. They were last heard from on Thursday, when Cornelissen, who is the founder of Cold Facts, jokingly left a voicemail on his organizations answering machine lamenting the fact that the unexpectedly warm weather where they were located (200 km south of Bathurst Island in the Canadian Arctic) had forced the pair to ski in their underwear. 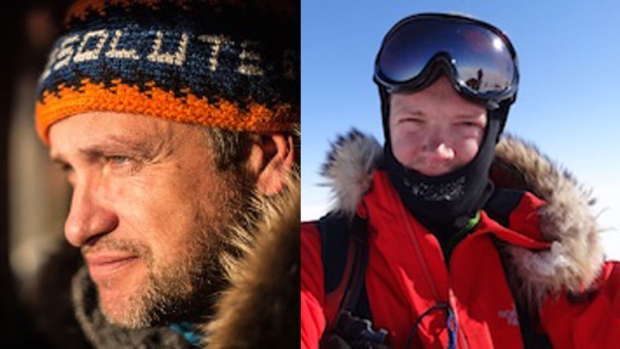 Cornelissen and de Roo were on a months long mission planning to measure the thinning Arctic ice as part of the Last Ice Survey.

So, you may be wondering, how were the pair murdered by climate change deniers? Scientists, and I mean REAL scientists, not the Willie Soon crooked bunch of characters, are risking lives and limbs every day to not only try and figure out how all the known, and unknown, feedback loops interact and are impacted by climate change, but they are forced to defend their every move by buffoons such as Senator James Inhofe, et al, who lazily park their fat asses in their comfy office chairs, cashing in fossil fuel dollars, while shooting spit balls at the scientific community. 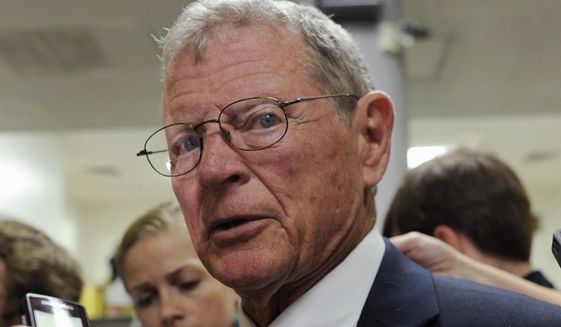 This obfuscation utterly squanders the efforts of scientists and researchers who must constantly work up against the walls erected around them by deniers instead of actually working towards reversing out of the planetary death spiral we are all on. Moreover, as scientists around the world go to extreme and heroic lengths to document and prove their point, the fossil fuel industry, aided and abetted by the US government and other western leaders, work around the clock to JUST MAKE IT WORSE by green lighting every lunatic idea (such as Shell trying to drill for oil again in the melting Arctic) the fossil fuel industry puts forth. It’s like the drunkest EVER bar patron asking to be hooked up to a never-ending supply of bourbon, and then, right before he’s going to pass out, handing him keys to a Ferrari (and expecting benign results).

Think about this for a moment: we KNOW what is causing the Earth to heat up to the point of inhabitability: burning fossil fuels. We know how to stop making it worse: stop burning fossil fuels. Are we going to end up in caves, living like the Flintstones when we stop burning fossil fuels? No, because we have 100% technologically advanced renewable energy sources ready to fill that gap. SO, where is the logjam preventing us from beginning to heal the horrific insults we have inflicted upon our planet? Climate deniers, who make the work of scientists all the more difficult and s-l-o-w down the demise of the fossil fuel industry.

Deniers, who keep the public thinking that there is still some sort of DOUBT about the validity of global warming (there is NOT) continue to pour money into the politicians and other sell-outs who keep the fossil fuel industry profitable. Ergo, climate change deniers and their ilk have viciously killed these young men. They are entirely responsible for their deaths. And you can bet that if they were charged with causing these deaths, and penalized in a real way (not the bogus monetary fines imposed on the biggest polluters), they’d think twice before building that next oil well. As Utah Phillips said: 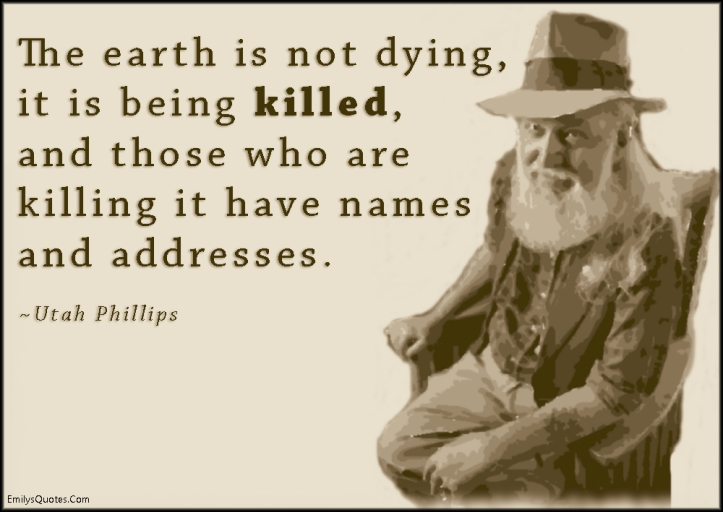 And so, with that thought in mind, I ask you to submit the names of known (or even little known) climate change deniers and those responsible for heating up our precious planet. If they are not well known, I ask that you provide a link to something that reflects their stance on the climate science. I will add them to this post and hashtag it for easy retrieval, as they are ALL responsible for killing these two young men:

To hear more about other hard working scientists doing research and measuring how climate change is impacting the Arctic, please listen to this BBC NewsHour clip (begin the clip at 14:37 for the story). Keep in mind that these people are doing their work in environments that can be colder than -21 degrees Celsius, they’re digging into the ice with shovels to attach monitors, diving UNDERNEATH an impenetrable celling of ice (that gives me nightmares), literally risking their lives to prove, re-prove, buttress THAT proof and continuously monitor and measure the damage being done to the environment: